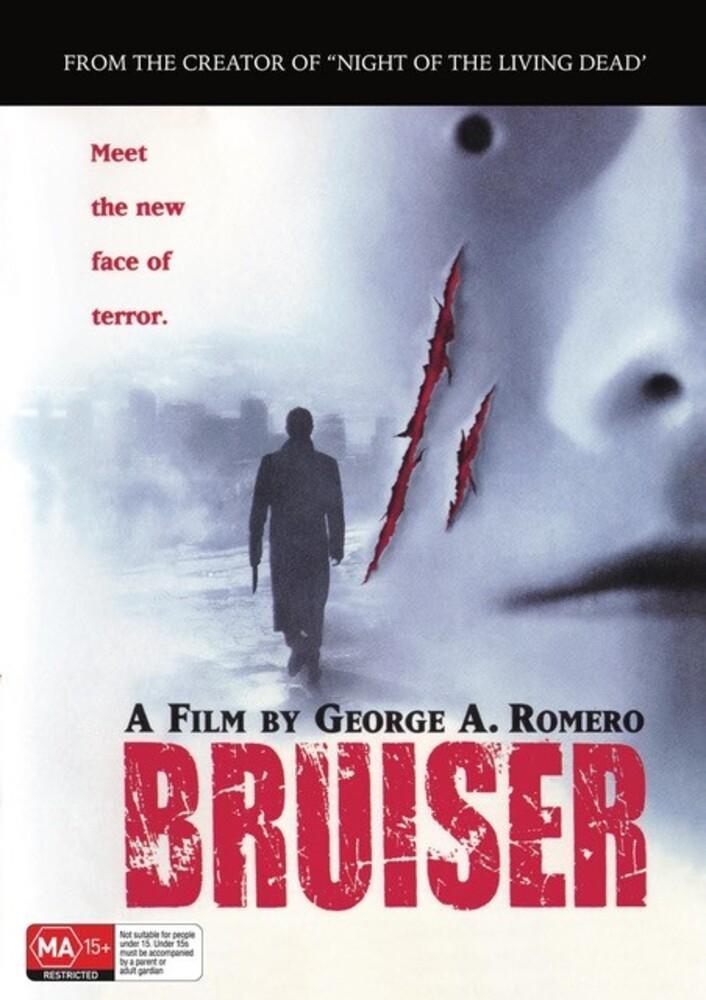 After an eight-year hiatus, George Romero makes his long-awaited cinematic return with the visceral Bruiser, a savage and unsettling take on Kafka's The Metamorphosis as a Death Wish revenge fantasy. Jason Flemyng stars as an emotional doormat who, ground down by years of abuse by his boss (Peter Stormare) and humiliation by his wife, wakes up one morning to find his face missing. He's the ultimate anonymous man, and he's mad as hell and not going to take it anymore. Painting his masklike visage like a tribal warrior, he hunts down and kills his tormentors. Romero takes an odd pleasure in Flemyng's perverse self-help campaign, as if his savage explosion is some form of primitive personal growth. Lacking the irony and complexity of Romero's best work (Dawn of the Dead, Martin), Bruiser turns into little more than a sophisticated revenge picture with inspired moments of black humor. SPECIAL FEATURES WIDESCREEN DOLBY STEREO PRODUCTION COMMENTARY MISFITS MUSIC VIDEO TRAILER ENGLISH & SPANISH SUBTITLES INTERACTIVE MENUS SCENE ACCESS