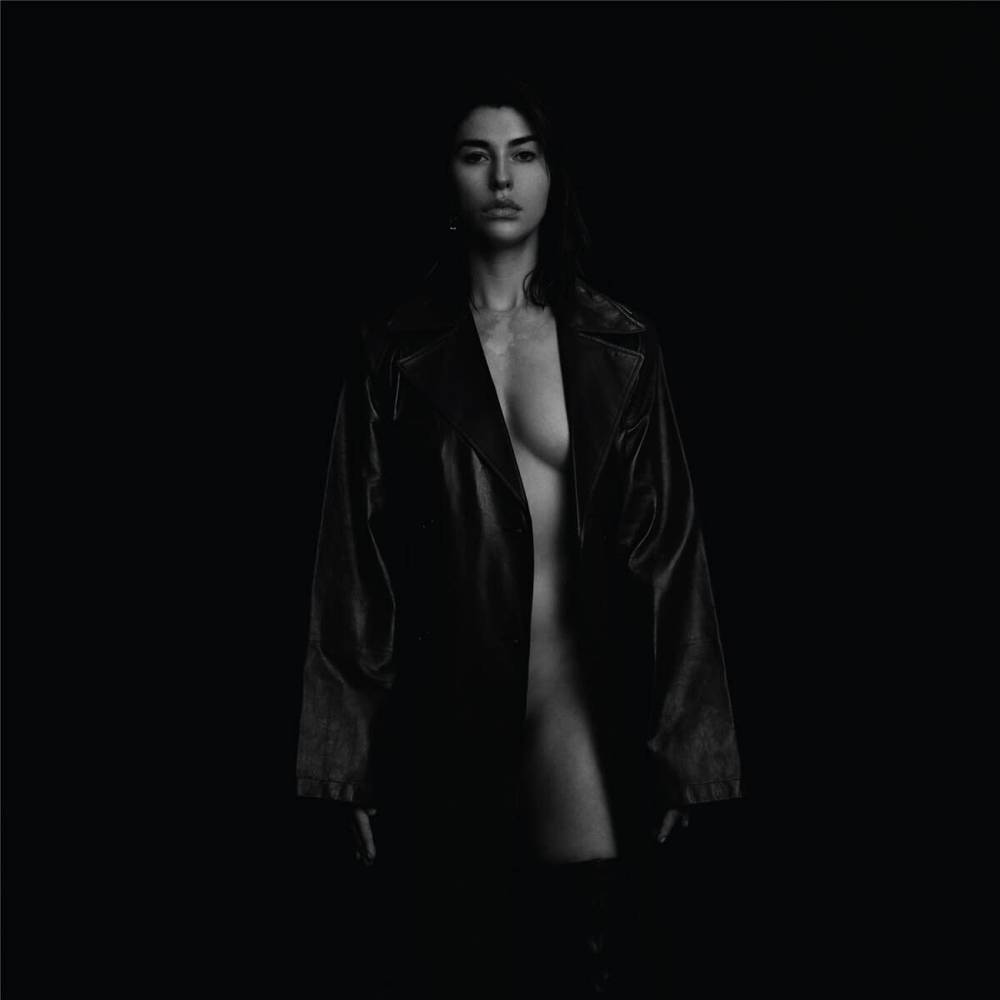 Two-time Grammy-award-winning artist Kimbra's fourth studio album, A Reckoning, is a reflective record capturing the macro reckonings of our world around the environment, health, race, spirituality and feminism. But at the heart of the record is her war with the micro reckonings that she faces internally. It's the most sonically autonomous and confessionally raw she has ever been, finding influence in everything from modern movie soundtracks to electro-industrial pop. The album was first imagined in 2018, during Kimbra's tour with co-producer Ryan Lott of the band Son Lux, who recently scored A24's Everything Everywhere All At Once. Kimbra hopes listeners will find catharsis and connection on A Reckoning, whether they are contending with change in their own lives or processing shifts in the world around them.