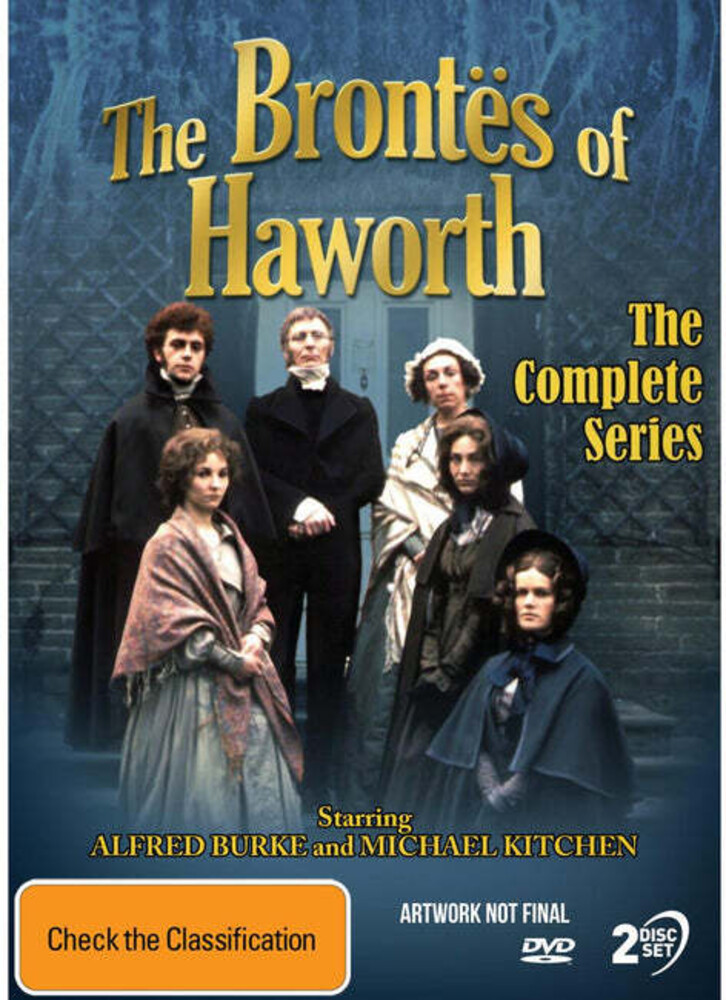 In their isolated world on the Yorkshire Moors, the Bront sisters found an escape in the childhood fantasies that would help mould the novels now regarded as classics of world literature; the grey-stone parsonage at Haworth in which they spent much of their short lives has become a place of literary pilgrimage. In this acclaimed mini-series, distinguished playwright, author and critic Christopher Fry tells the extraordinary story of a troubled family of genius.Tracing significant events and key periods, each member of the Bront family is brought vividly to life in this meticulously researched series. Vickery Turner, Rosemary McHale and Ann Penfold portray the shy, precociously talented Bront sisters; Michael Kitchen plays Branwell, the brother whose life, ravaged by drink and drugs, ended at the age of 31, and Alfred Burke stars as the Reverend Patrick Bront, the widowed father who would outlive all his children.