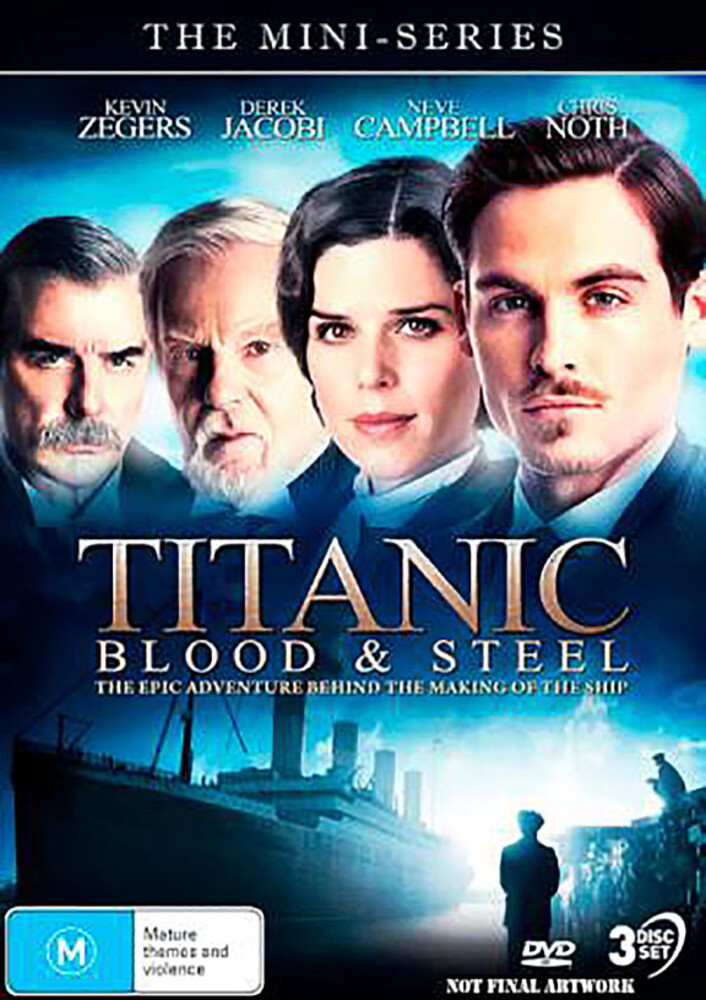 Belfast, 1909. The Harland and Wolff shipyard has been handed the greatest project in it's history. It will build a great, unsinkable ship. And it will be called the RMS Titanic.Titanic: Blood & Steel is the untold story of the building of a legend, and the many lives it affected during it's 3-year construction. To it's wealthy investors, it was a dream. To the middle class who oversaw the project, it was a challenge. But to the working class who built it, Titanic was the start of a revolution. With Ireland under British rule, and the Protestant and Catholic struggle intensifying, Titanic was more than a ship... it was a symbol of ambition, hope and unity.This 3-disc set includes all 12 episodes of the hit mini-series.