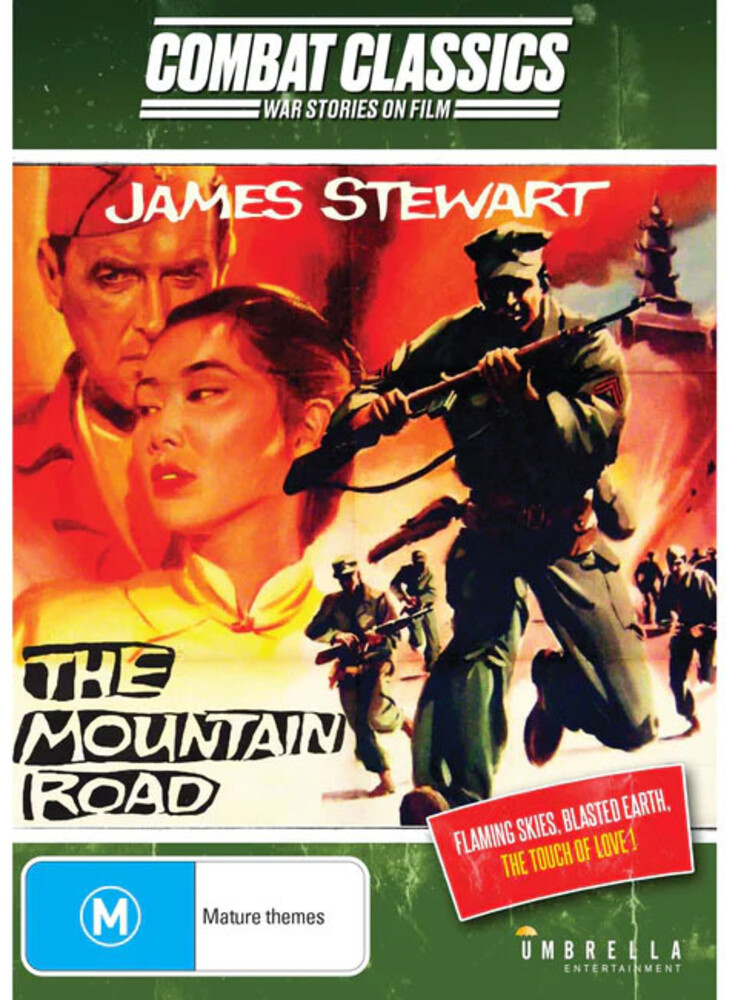 Major Baldwin (James Stewart) leads an 8-man demolition team, including Collins (Glenn Corbett), Sgt, Michaelson (Henry Morgan) and Miller, charged with blowing up bridges, roads and villages in the path of the advancing Japanese in World War II. Madame Hung (Lisa Lu), a beautiful Chinese widow who speaks English, and Colonel Kwan (Frank Silvera) join his party.The Major's task is enormously complicated by the fleeting refugees, Chinese Army deserters and overall panic. Although Baldwin and the widow are drawn together, he fails to understand her compassion since he has stripped himself of all emotion to accomplish his job of devastation.