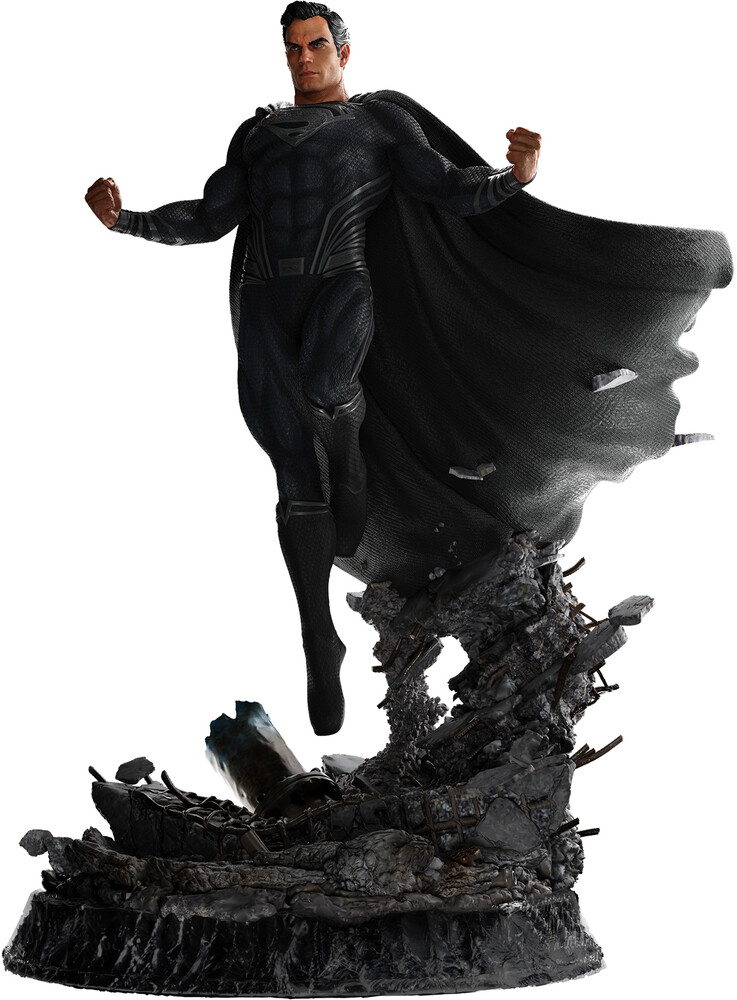 Weta Workshop is thrilled to suit up and join Zach Snyder's Justice League. To celebrate the release of this highly anticipated version, our sculptors have been busy bringing superheroes and supreme villains to life as highly emotive sculptures. Fans of the popular DC Extended Universe campaigned for Zack Snyder to direct his original vision of the film reuniting characters from the original DC comics. Their efforts have been rewarded with the film's release on streaming services worldwide from March 18, 2021.

The Man of Steel returns, rising from death to seize victory from the ruins of defeat.

Weta Workshop is thrilled to be recreating some of the world's most beloved superheroes and terrifying supervillains from Zack Snyder's Justice League.. In Snyder's Cut Bruce Wayne, with the help of his newest ally Diana Prince, recruit an unprecedented league of heroes - Batman, Wonder Woman, Aquaman, Cyborg, the Flash and Superman - to stand up against the biggest threat they have ever faced. It may be too late to save the planet from an assault of catastrophic proportions.

The signature superhero of the DC Universe, Superman returns wearing the iconic black version of his costume in Zack Snyder's Justice League.

The Justice league represents the greatest ever architypes of heroes and villains. The opportunity to work with Zack Snyder on the incredible stories of these legendary characters is both an honour and a privilege. It's quite literally a dream come true.

Please note: images are of a digital render. Product details could be changed due to studio approval and without further notice. Each sculpture is hand painted and minor variations will occur.