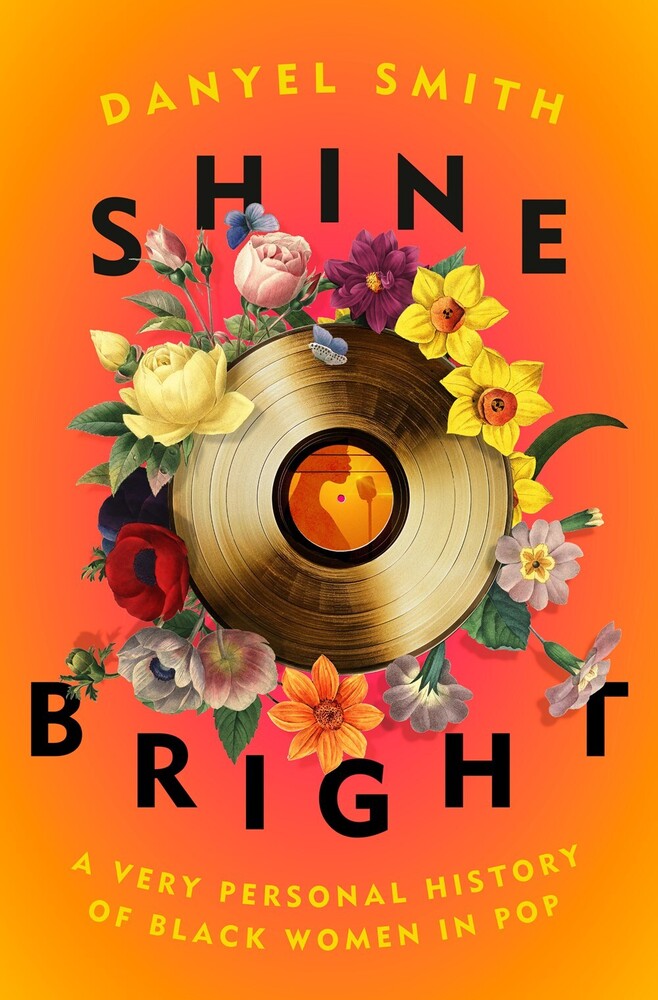 A weave of biography, criticism, and memoir, Shine Bright is Danyel Smith's intimate history of Black women's music as the foundational story of American pop. Smith has been writing this history for more than five years. But as a music fan, and then as an essayist, editor (Vibe, Billboard), and podcast host (Black Girl Songbook), she has been living this history since she was a latchkey kid listening to "Midnight Train to Georgia" on the family stereo. Smith's detailed narrative begins with Phillis Wheatley, an enslaved woman who sang her poems, and continues through the stories of Mahalia Jackson, Dionne Warwick, Aretha Franklin, Gladys Knight, and Mariah Carey, as well as the under-considered careers of Marilyn McCoo, Deniece Williams, and Jody Watley. Shine Bright is an overdue paean to musical masters whose true stories and genius have been hidden in plain sight-and the book Danyel Smith was born to write.