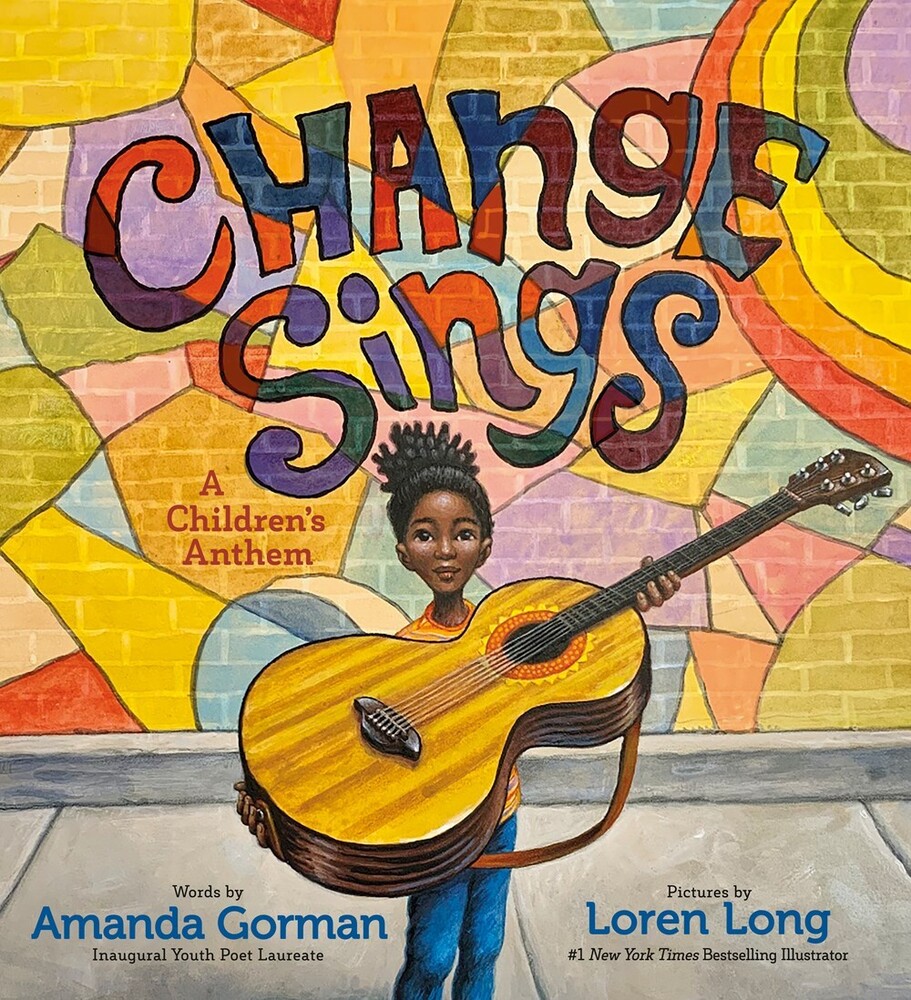 "I can hear change humming

In its loudest, proudest song.

And so I sing along."

In this stirring, much-anticipated picture book by presidential inaugural poet and activist Amanda Gorman, anything is possible when our voices join together. As a young girl leads a cast of characters on a musical journey, they learn that they have the power to make changes-big or small-in the world, in their communities, and in most importantly, in themselves.

With lyrical text and rhythmic illustrations that build to a dazzling crescendo by #1 New York Times bestselling illustrator Loren Long, Change Sings is a triumphant call to action for everyone to use their abilities to make a difference.

The special edition of her inaugural poem, "The Hill We Climb," was published in March 2021 and debuted at #1 on the New York Times, USA Today, and Wall Street Journal bestseller lists. Her debut picture book, Change Sings, will be published in September 2021. Please visit theamandagorman.com.

Loren Long is the author and illustrator of the New York Times bestselling Otis series which is in development as an animated television series. He's also the illustrator of the #1 New York Times bestsellers Of Thee I Sing by Barack Obama and Love by Matt de la Pena. He recently illustrated a modern edition of the Clement C. Moore classic The Night Before Christmas. He lives near Cincinnati with his wife and rescue hound, Charlie. Visit him online at LorenLong.com or on Twitter @lorenlong.