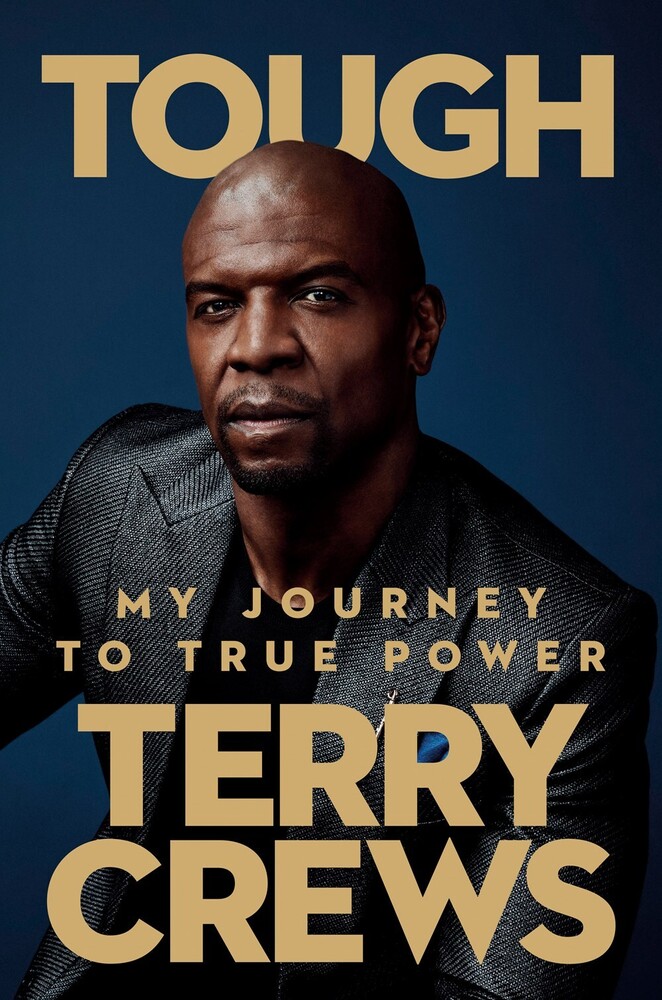 From Brooklyn Nine-Nine star Terry Crews, the deeply personal story of his lifelong obsession with strength and how, after looking for it in all the wrong places, he finally found it. Terry Crews spent decades cultivating his bodybuilder physique and bravado. On the outside, he seemed invincible: He escaped his abusive father, went pro in the NFL, and broke into the glamorous world of Hollywood. But his fixation with appearing outwardly tough eventually turned into an exhausting performance in which repressing his emotions let them get the better of him - leading him into addiction and threatening the most important relationships in his life. Now Crews is sharing the raw, never-before-told story of his quest to find the true meaning of toughness. In Tough, he examines arenas of life where he desperately sought control masculinity, shame, sex, experiences with racism, and relationships - and recounts the setbacks and victories he faced while uprooting deeply ingrained toxic masculinity and finally confronting his insecurities, painful memories, and limiting beliefs. The result is not only the gripping story of a man's struggle against himself and how he finally got his mind right but a bold indictment of the cultural norms and taboos that ask men to be outwardly tough while leaving them inwardly weak. With Tough, Crew' journey of transformation offers a model for anyone who considers themselves a 'tough guy" but feels unfulfilled; anyone struggling with procrastination or self-sabotage; and anyone ready to achieve true, lasting self mastery.