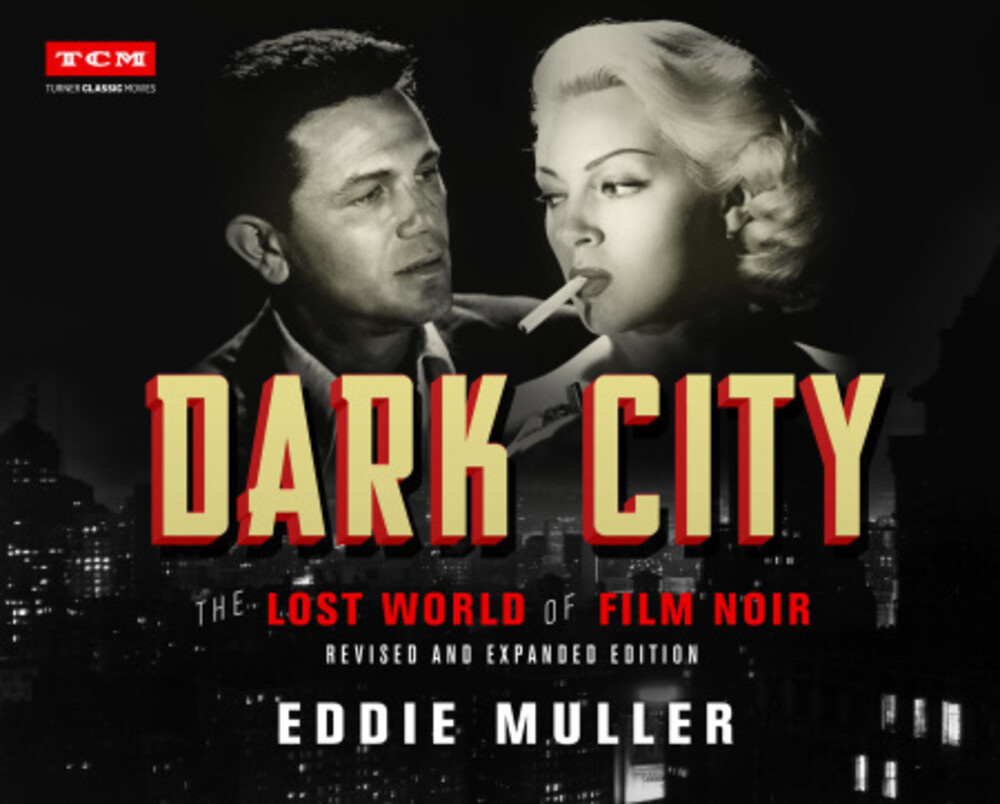 This revised and expanded edition of Eddie Muller's Dark City is a film noir lover's bible, taking readers on a tour of the urban landscape of the grim and gritty genre in a definitive, highly illustrated volume.

Dark City expands with new chapters and a fresh collection of restored photos that illustrate the mythic landscape of the imagination. It's a place where the men and women who created film noir often find themselves dangling from the same sinister heights as the silver-screen avatars to whom they gave life. Eddie Muller, host of Turner Classic Movies' Noir Alley, takes readers on a spellbinding trip through treacherous terrain: Hollywood in the post-World War II years, where art, politics, scandal, style --

Eddie Muller, aka the "Czar of Noir," is the host of TCM's Noir Alley franchise, and the prolific author of novels, biographies, movie histories, plays, and films. He also programs and hosts the "Noir City" film festival series, curates museums, and provides commentary for television, radio, and DVDs. As founder of the Film Noir Foundation, Muller has been instrumental in restoring and preserving more than thirty lost noir classics. He resides in Alameda, CA.