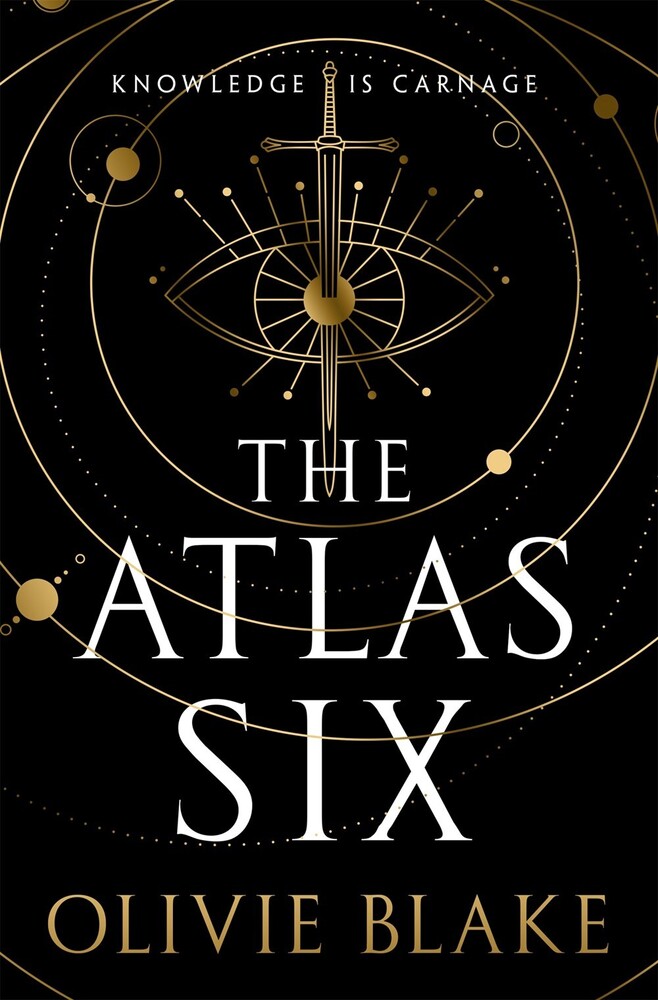 The Alexandrian Society, caretakers of lost knowledge from the greatest civilizations of antiquity, are the foremost secret society of magical academicians in the world. Those who earn a place among the Alexandrians will secure a life of wealth, power, and prestige beyond their wildest dreams, and each decade, only the six most uniquely talented magicians are selected to be considered for initiation. Enter the latest round of six: Libby Rhodes and Nico de Varona, unwilling halves of an unfathomable whole, who exert uncanny control over every element of physicality. Reina Mori, a naturalist, who can intuit the language of life itself. Parisa Kamali, a telepath who can traverse the depths of the subconscious, navigating worlds inside the human mind. Callum Nova, an empath easily mistaken for a manipulative illusionist, who can influence the intimate workings of a person's inner self. Finally, there is Tristan Caine, who can see through illusions to a new structure of reality-an ability so rare that neither he nor his peers can fully grasp it's implications. When the candidates are recruited by the mysterious Atlas Blakely, they are told they will have one year to qualify for initiation, during which time they will be permitted preliminary access to the Society's archives and judged based on their contributions to various subjects of impossibility: time and space, luck and thought, life and death. Five, they are told, will be initiated. One will be eliminated. The six potential initiates will fight to survive the next year of their lives, and if they can prove themselves to be the best among their rivals, most of them will.