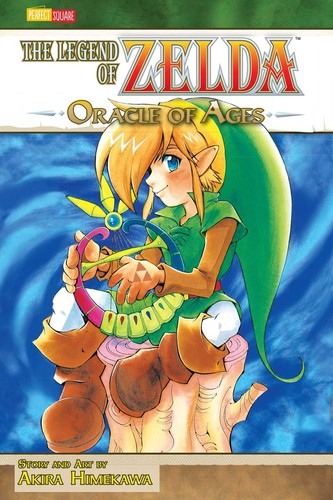 The Legend of Zelda, Vol. 5: Oracle of Ages
Book

Oracle of Ages After defeating the evil General Onox in Holodrum, Link returns to Hyrule. One day, Impa, Princess Zelda's attendant, asks Link to accompany her into the forest to find Nayru, the Oracle of Ages. B

The Legend of Zelda is a high-fantasy adventure based on the wildly successful and long-running video game series by game designer Shigeru Miyamoto. In February 2000, Shogakukan began publication of manga artist Akira Himekawa's adaptation of nine of the