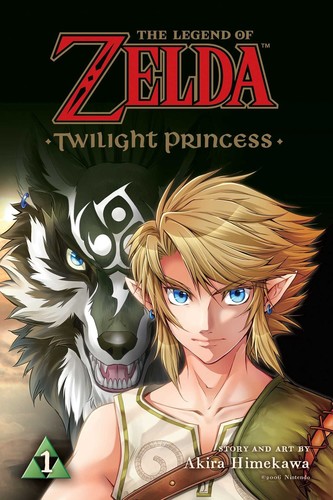 Link once trained in swordsmanship, hoping to protect the world of Hyrule. After a fateful meeting, he sought out the anonymity and peace of life in a small village. But danger and adventure always find heroes to set things right, and when the dark minions of the King of Shadows threaten his new home, Link answers the call!