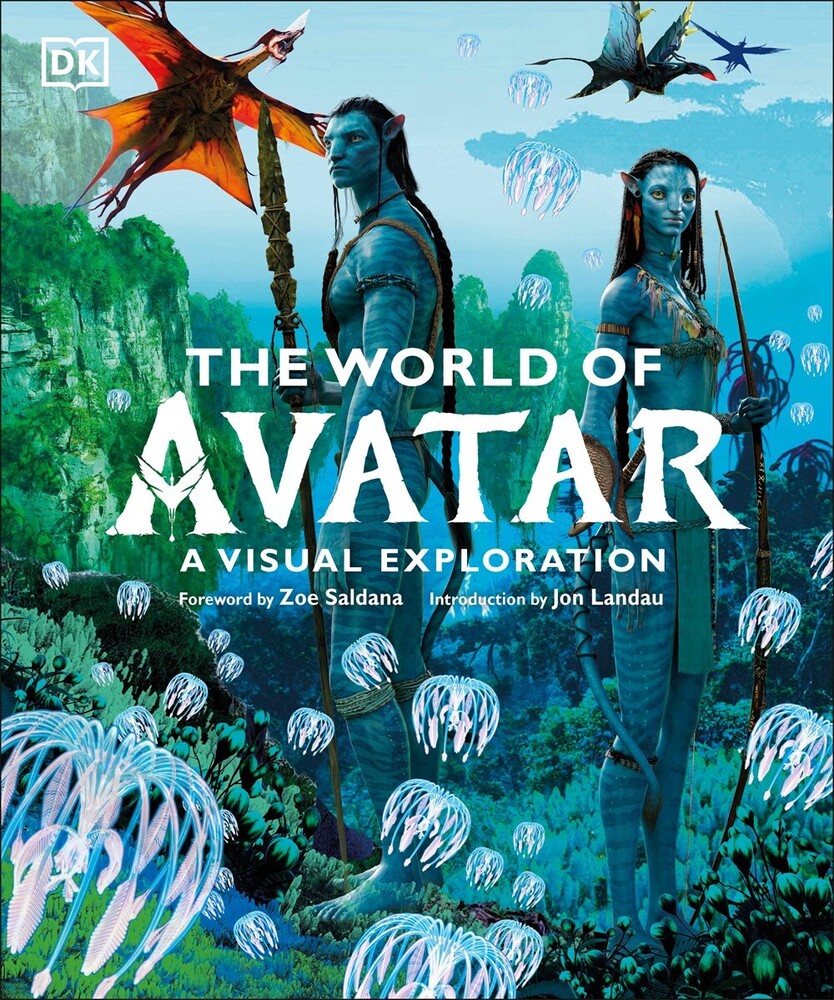 Celebrate the first decade of James Cameron's Avatar and the beginnings of an epic cinematic Journey. Delve into the majestic world of Pandora and discover the incredible wealth of creativity that led this story to become the highest-grossing film of all time and the winner of three Academy Awards. The World of Avatar celebrates, explore, and explains the spectacular world of Pandora-it's extraordinary geology, flora and fauna, and the customs and beliefs of it's people, the mysterious Na'vi. The book uniquely covers key content from all aspects of the burgeoning franchise. It combines original movie stills and artwork with stunning imagery from Cirque du Soleil's Avatar-inspired show Toruk: The First Flight; and Disney World's Pandora-The World of Avatar. With a foreword by Avatar star Zoe Saldana (Neytiri), and an introduction by producer Jon Landau, The World of Avatar concludes with a "sneak peek" of a new Avatar era, fueling excitement for the long-awaited release of Avatar 2 in December 2022.