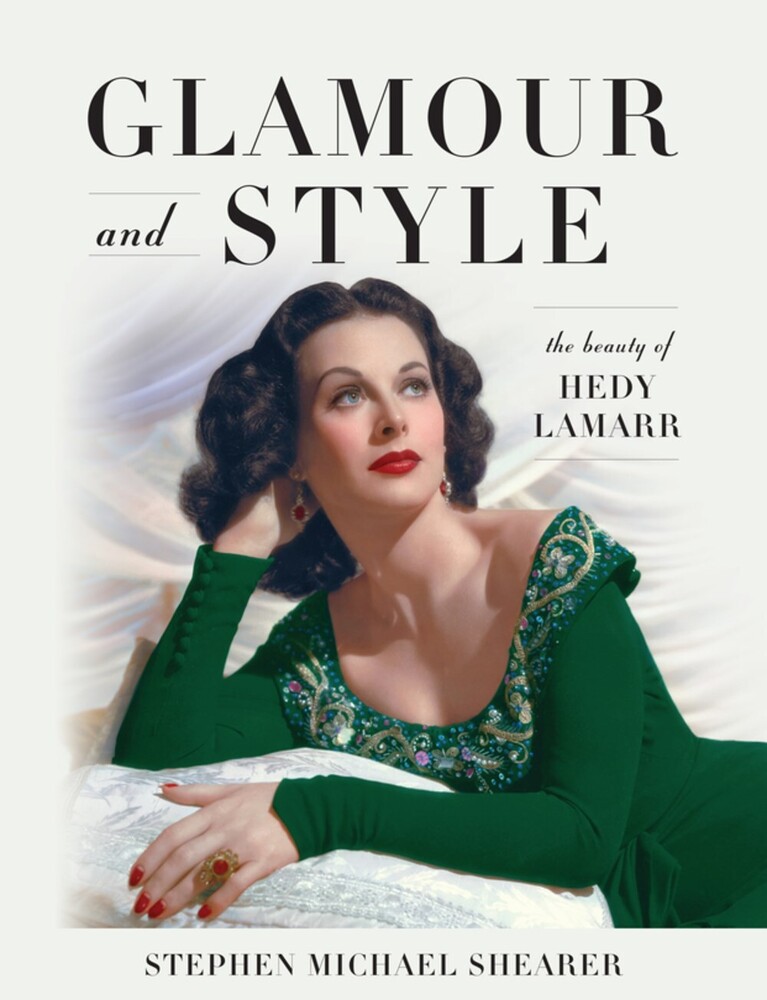 She was called "the most beautiful girl in the world" and during Hollywood's Golden Age of the 1930s and 1940s, she set standards of beauty and sophistication copied throughout the world during the three decades of her film career. When she made her American cinema debut opposite Charles Boyer in Walter Wanger's moody 1938 romance-drama, Algiers, her character's first appearance in that film literally took audiences' breath away. Her exotic beauty was heralded in picture after picture. Hedy Lamarr is a photographic tribute to this extraordinary woman. Focusing on her spectacular beauty, it will contain hundreds of personal and professional photographs, many never before published, along with private letters, memorabilia, ephemera, estate jewelry, and gowns. It will have a running biographical commentary by biographer Stephen Michael Shearer, author of the definitive book of the star, Beautiful: The Life of Hedy Lamarr (St. Martins Press). This book will give the film fan and avid reader an ample opportunity to view and understand this most remarkable, beautiful woman. And, to introduce