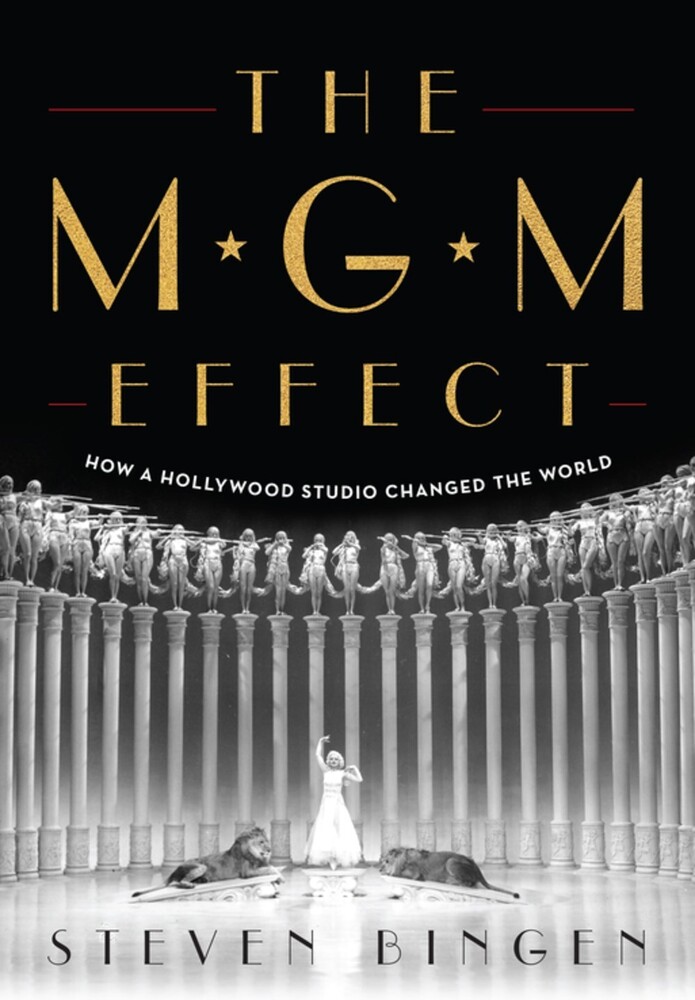 Metro-Goldwyn-Mayer's emblem, which has opened thousands of movies since 1924, is the most recognized corporate symbol in the world. Not just in the entertainment industry, it should be noted, but of any industry, anywhere, in the history of human civilization. But MGM has been a competitively insignificant force in the motion picture industry for nearly as long as it once, decades ago, dominated that industry. In fact, the MGM lion now presides not over movies alone, but over thirty world-class resorts, and is, or has been, also a recognized leader in the fields of real estate, theme parks, casinos, golf courses, consumer products, and even airlines, all around the world. But the MGM mystique remains. This book is a look at what made MGM the Mount Rushmore of studios, how it presented itself to the world, and how it influenced everything from set design to merchandising to music and dance, and continues to do so today.