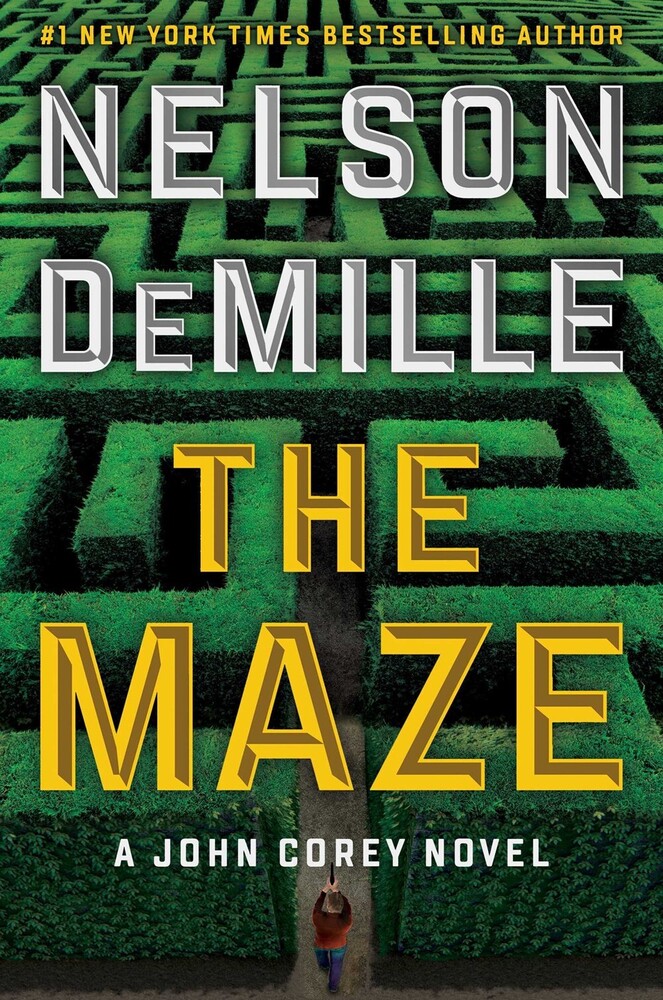 In his dazzling #1 bestselling novel, Plum Island, Nelson DeMille introduced fans to detective John Corey in an iconic scene: sitting on a porch looking out across the ocean, contemplating the dangers around him. Years later, The Maze opens with Corey, on the verge of retirement, sitting on a porch, pondering the very same things. Scanning the horizon for his enemies; calculating escape routes; drinking a beer for breakfast. But then trouble does appear, and the justice-seeking former detective in Corey can't ignore it. A series of bodies has been found along a beach close to his home and he can no longer deny that a serial killer is on the loose, and that no one in law enforcement seems able to find the culprit. Is the failure to find the perpetrator a result of a clever cover-up by the police? Is it due to the fact the victims are prostitutes? Or is it something darker? Could the killer be someone powerful on the inside? The fact that Corey's beautiful girlfriend may have purposefully enticed him into this involvement adds further dangerous intrigue. John Corey must root out friend and foe in this dazzling thriller, which features his trademark irreverent voice, matched by brilliant investigative skills, and the masterful plot twists that are a signature of the #1 New York Times bestseller Nelson DeMille.