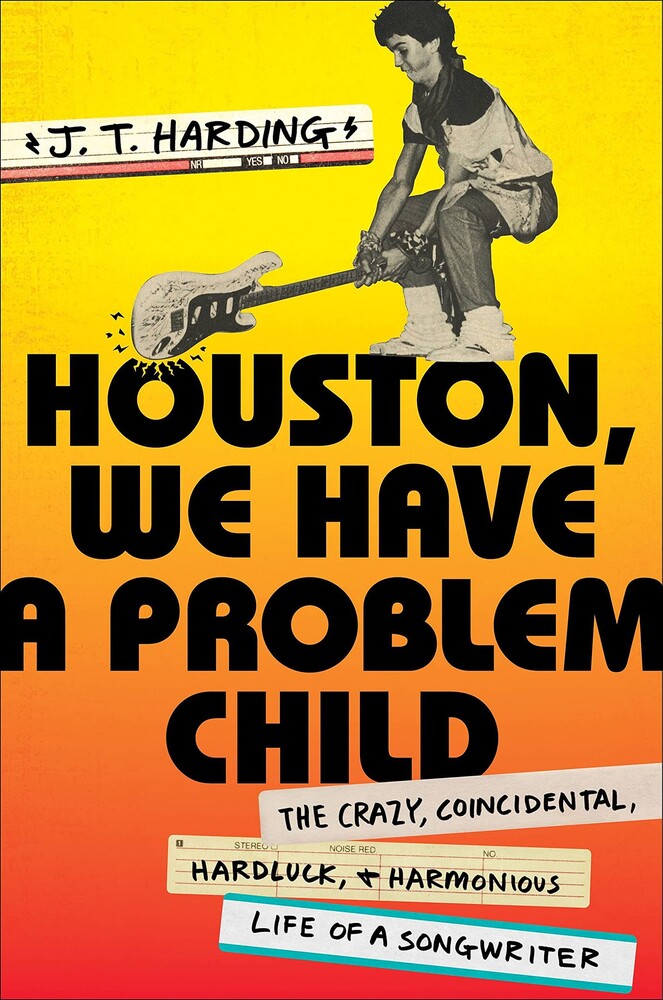 In PARTY LIKE A ROCKSTAR, J.T. Harding charts his life from a kid growing up in Michigan to a chart-topping songwriter living in Nashville and working with country music stars like Keith Urban and Kenny Chesney. As a kid playing rock n' roll in his parents' garage, Harding's was a world in which every taste of new music-from KISS to Prince and everyone in between-was a revelation. Inspired by his favorite artists, Harding abandons the classic "American Dream" and runs away to Los Angeles, where he forms a band and becomes part of the music scene there, all the while selling records to his favorite artists and producers at Tower Records. A story of youth, rebellion, and determination, PARTY LIKE A ROCKSTAR is a memoir for music lovers and an invaluable how-to guide for anyone who wants to learn how to write a hit song. Fun and heartfelt, Harding's memoir is the story of one man's unshakable love for rock and roll, how it guided him through some of the greatest tragedies-and greatest triumphs-of his wild and unvarnished life.