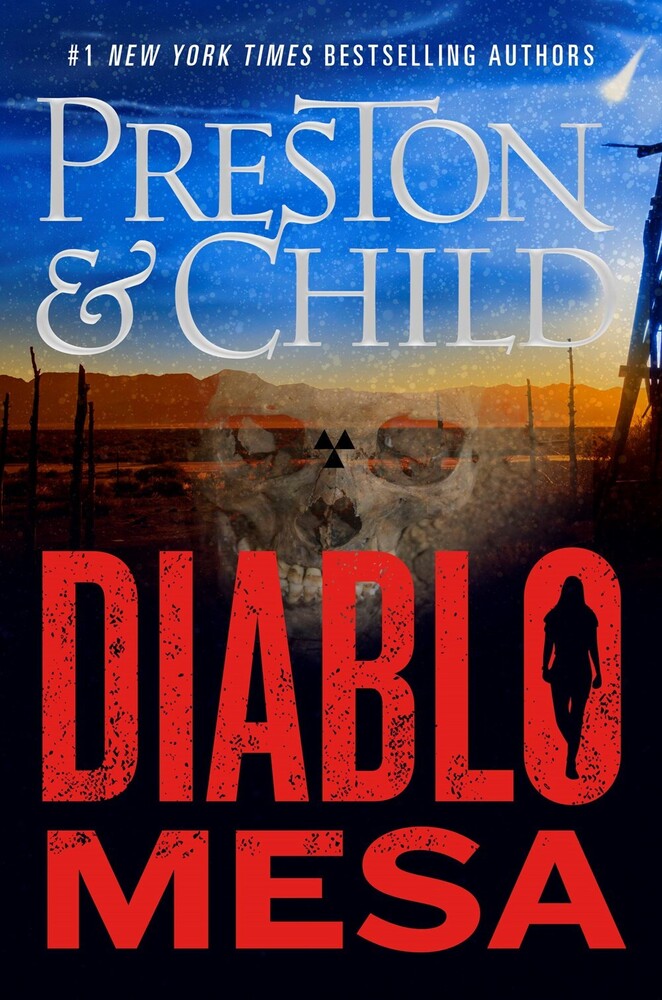 Lucas Tappan, a wealthy and eccentric billionaire and founder of Icarus Space Systems, approaches the Santa Fe Archaeological Institute with an outlandish proposal-to finance a careful, scientific excavation of the Roswell Incident site, where a UFO is alleged to have crashed in 1947. A skeptical Nora Kelly, to her great annoyance, is tasked with the job. Nora's excavation immediately uncovers two murder victims buried at the site, faces and hands obliterated with acid to erase their identities. Special Agent Corrie Swanson is assigned to the case. As Nora's excavation proceeds, uncovering things both bizarre and seemingly inexplicable, Corrie's homicide investigation throws open a Pandora's box of espionage and violence, uncovering bloody traces of a powerful force that will stop at nothing to protect it's secrets-and that threatens to engulf them all in an unimaginable fate.