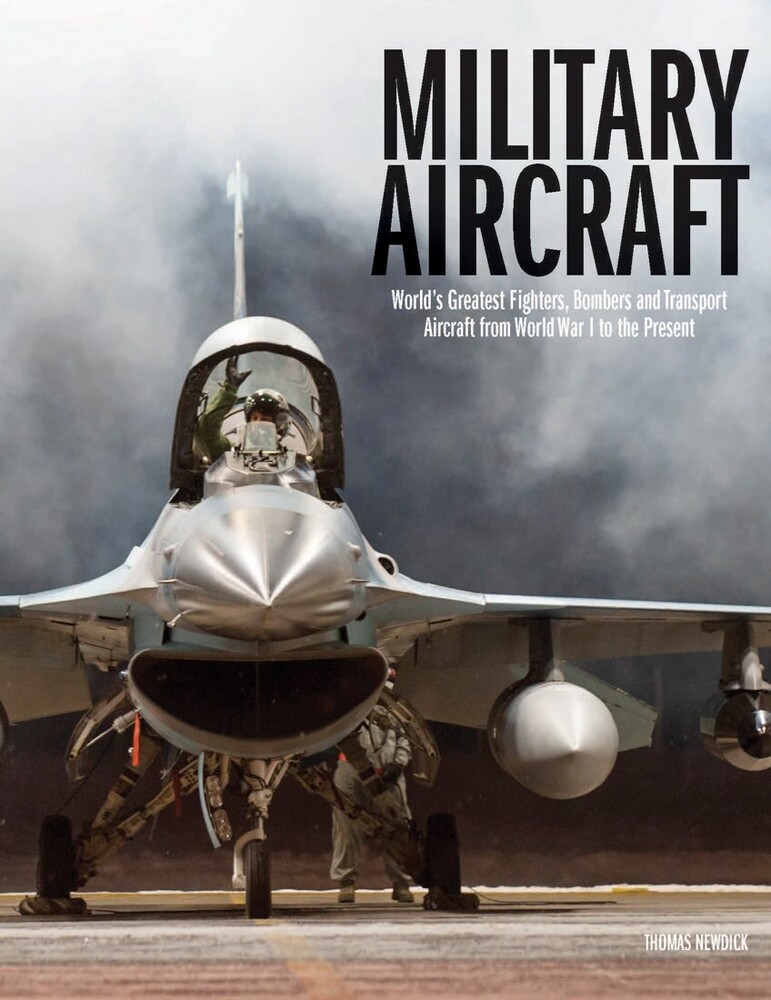 The book includes all the main types, from biplane fighters and carrier aircraft to tactical bombers, transport aircraft, multirole fighters, strategic strike aircraft, and stealth bombers. Featured aircraft include: the Fokker Dr.1 triplane, the legendary fighter flown by German flying ace Manfred von Richthofen, the "Red Baron," during World War I; the Mitsubishi A6M Zero, Japan's highly maneuverable fighter that dominated air-to-air combat in the early part of the Pacific War; the tank-busting Il-2 Shturmovik, the most produced aircraft in World War II; the Harrier jump jet, a vertical take-off and landing (VTOL) fighter that has been in service for more than 40 years; the B-2 Spirit bomber, an American precision strike aircraft used in recent conflicts in Kosovo, Iraq and Afghanistan; and the F-22 Raptor, an air superiority fighter with state-of-the-art stealth technology that makes it almost invisible to radars. Each entry includes a brief description of the model's development and history, a profile view, key features, and specifications. Packed with more than 200 artworks and photographs, Military Aircraft is a colorful guide for the military aviation enthusiast.