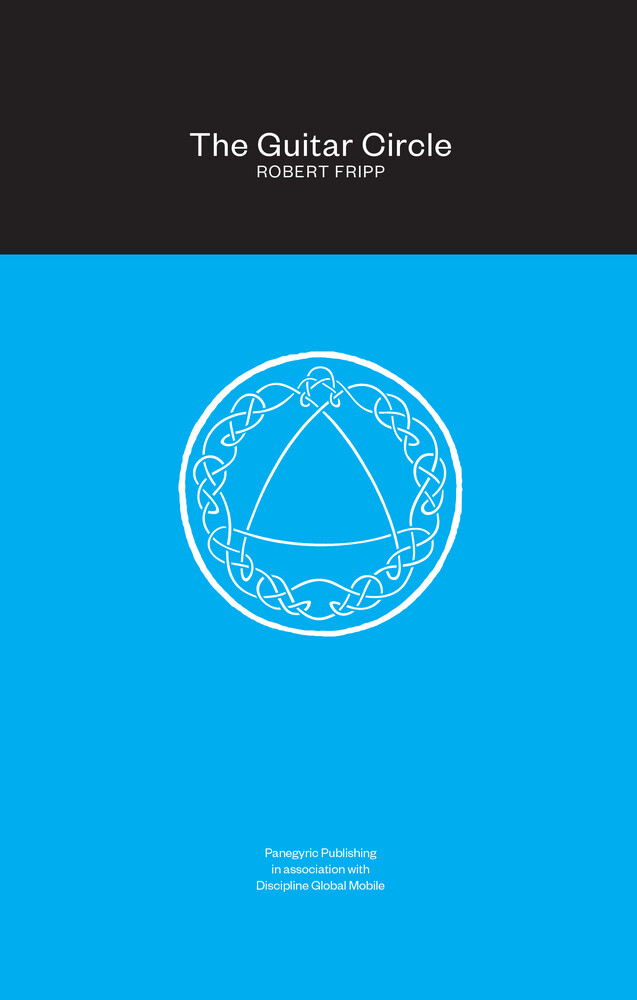 Long-awaited first book from guitarist/founder member of King Crimson. Collects much of Robert Fripp's writing about Guitar Craft - his unique approach to guitar playing, collaborating and personal development. Presented in a limited edition first print hardcover format with cover, inside pages and jacket all printed on high-end Italian Fedrigoni paper. All copies will be individually wrapped and boxed. As one of rock music's foremost writers and earliest bloggers, Fripp's writing already enjoys a significant audience. A talking tour: "That Awful Man and his Manager" is being undertaken with manager/business partner David Singleton - initially in Canada and the USA - in Sept. 2022, to support the book launch. This is the first in a series of books to include The DGM Diaries, Crimson Chronicles and membership of King Crimson (1969 - 2021) and personal commentary on living in New York during and after the recording of 'Exposure' at a point in the late 1970s when New York was the fulcrum of a wider cultural rebirth . The book also encompasses the Four Pillars Of Ethical Conduct: Honesty, Responsibility, Equity, Goodwill. Straightforwardness + Transparency translate as Honesty. Accountability + Owning-up equate to Responsibility. Fairness + Distributive justice we understand as Equity. Common decency we recognise as Goodwill. Principles which Robert Fripp insists are met in all his work including within the music industry, an industry most often noted for ignoring all Four Pillars and, just as frequently, music itself. The Guitar Circle is unlike other books by contemporary artists on guitar playing and music. 564 pages