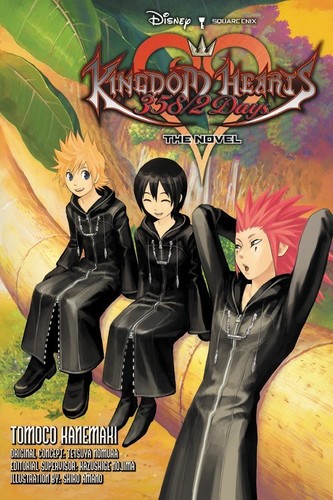 It's only been seven days since Roxas was told by the Organization to look after a new Nobody. Though this newcomer's face and body are hidden by a hood, Roxas spends many meaningful days with this mysterious stranger...

Tomoco Kanemaki is the author behind the novel adaptations of the massively popular Kingdom Hearts game franchise.