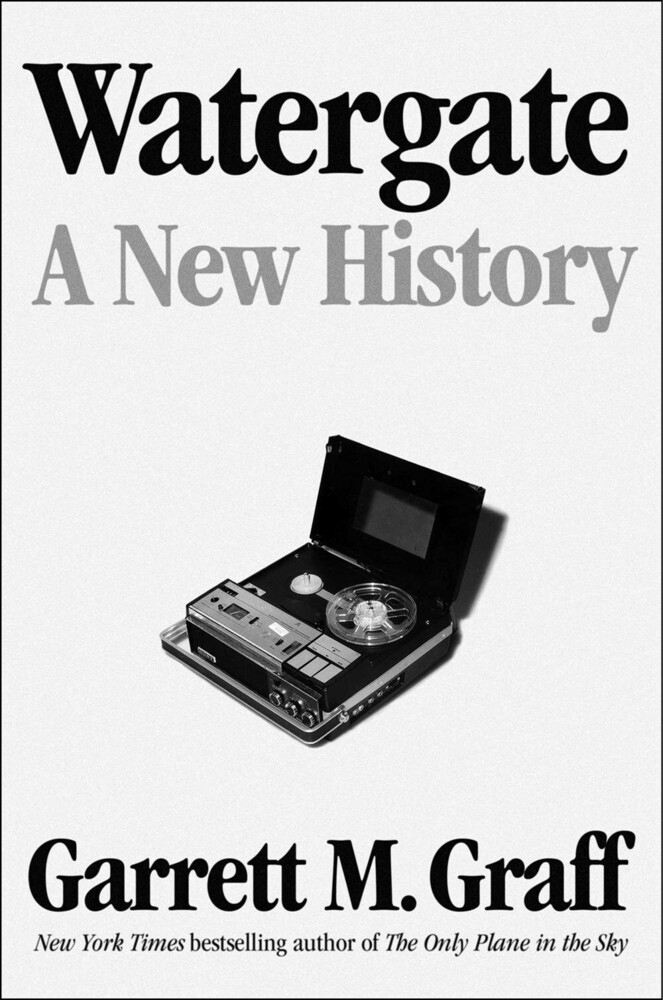 In the early hours of June 17, 1972, a security guard named Frank Wills entered six words into the log book of the Watergate office complex that would change the course of history: 1:47 AM Found tape on doors; call police. The five ?men-Virgilio Gonzalez, Bernard Baker, James McCord, Eugenio Martinez, and Frank Sturgis-arrested and charged with attempted burglary that night kicked off the biggest scandal in American politics. Over the next two years, that single thwarted break-in would lead to dozens more arrests, an alleged kidnapping, FBI and congressional investigations, a Senate hearing, and bombshell testimonies from the highest levels of political power that ultimately would reveal a cover-up, sink a vice-president and a half-dozen Cabinet officials, lead to the jailing of an FBI director, end a presidency, and alter our views of moral authority and leadership. Watergate defined a decade, and a nation. And yet, recent revelations like the release of more Nixon tapes and the identity of "Deep Throat" himself, means that the full story has never been told from start to finish. Now, in Watergate, award-winning journalist and bestselling author Garrett M. Graff explores the full sweep of the scandal that would come to define all others, from the release of The Pentagon Papers in 1971-the first signs of trouble for the White House-and the 1972 DNC break-in to the denials, trials, hearings, and eventual downfall of the Nixon Administration three years later-the implications of which we still feel today. Watergate, Graff shows, is a much bigger and much weirder story than America remembers. Along the way, he introduces a vibrant cast of characters, including the psychologically tortured President and his doomed inner circle, special prosecutors Archibald Cox and Leon Jaworski, the Congressional committees led by Sam Ervin and Peter Rodino, groundbreaking reporters Bob Woodward and Carl Bernstein, and Mark Felt, an Associate Director of the FBI who would conceal his identity for decades behind the name "Deep Throat, " as well a host of others whose involvement has been forgotten-from Yankees owner George Steinbrenner to a young impeachment aide named Hillary Rodham. Grippingly told, meticulously researched, and featuring new details and never-told stories, Watergate is the defining, behind-the-scenes look at the era that upended the course of American politics-and life-as we knew it.