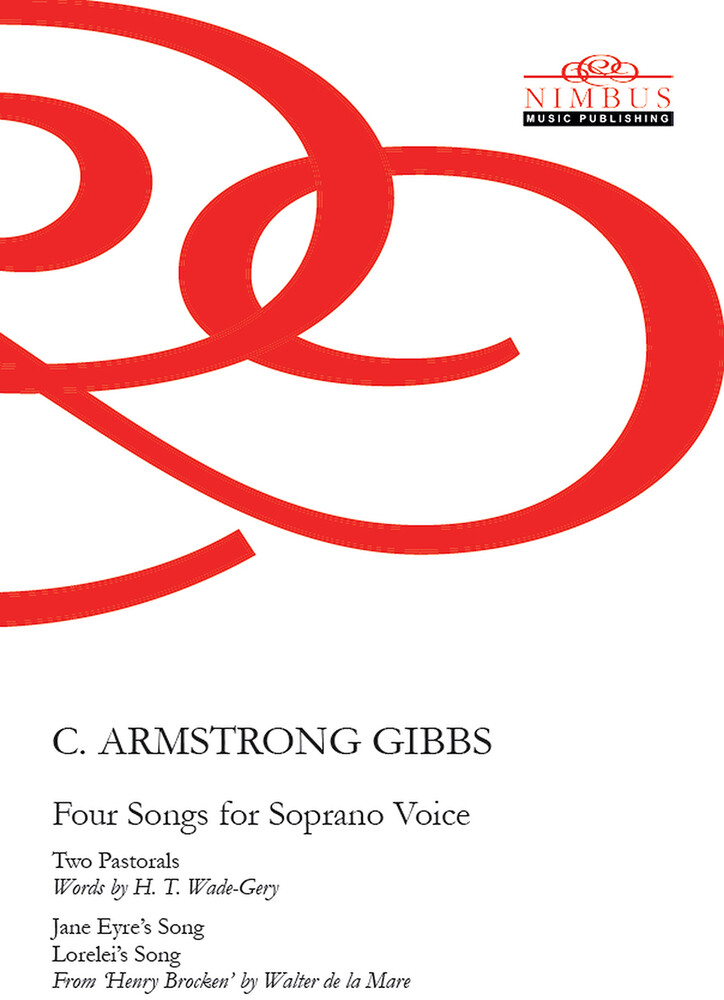 Cecil Armstrong Gibbs (he disliked the name Cecil so was known as Armstrong) was a prolific and versatile composer of the first half of the twentieth century. He studied under Sir Adrian Boult and Ralph Vaughan Williams. His contemporaries were Herbert Howells, Sir Arthur Bliss and Sir Arnold Bax. Known principally for his solo songs Gibbs also wrote music for the stage, sacred works, three symphonies and a substantial amount of chamber music. He gained wide recognition during the early part of his life. He continued to compose and conduct up until his death in May 1960. He is buried with his wife Honor in Danbury churchyard. Putting this project together we were surprised by both the quantity and consistent quality of Gibbs' output. The popular songs fully deserve their treasured position, but now we could easily match them with a new selection - To Anise, The Cherry Tree, On Duncton Hill, The Tiger-Lily, Midnight, Slow Horses Slow, The Exile and Take Heed Young Heart might be concert winners given a chance. In them we find the same simplicity and sensitivity to text. It has been remarked more than once that performers will find the best songs among the settings of de la Mare, this rather easy simplification holds less well when, as in this collection, we can assess Armstrong Gibbs output in a more complete form.