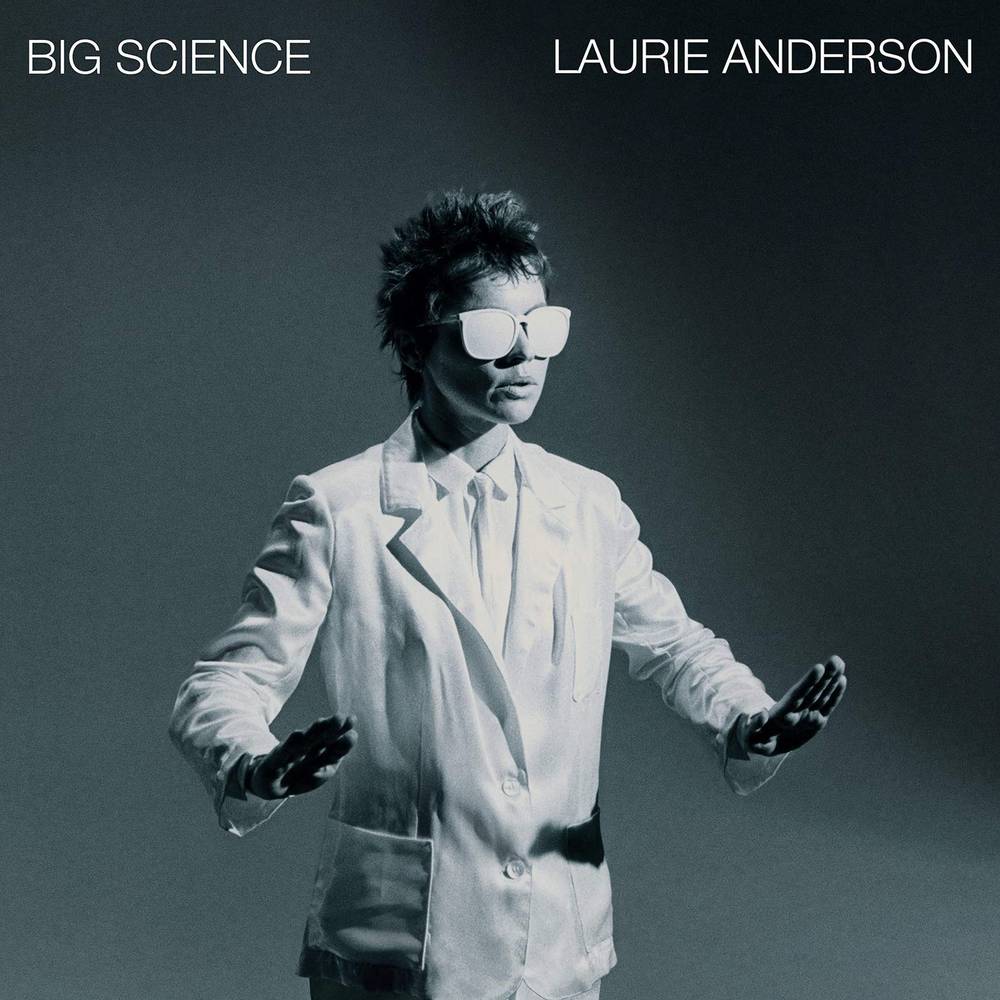 Laurie Anderson’s 1982 debut album,Big Science, will return to vinyl for the first time in thirty years with a new red vinyl edition due April 9 on Nonesuch Records. The vinyl includes the re-mastered original album first released on CD for the 25th anniversary of Big Scienceon Nonesuch in 2007.

In the early 1980s, Laurie Anderson was already respected as a conceptual artist and composer, adept at employing gear both high-tech and homemade in her often violin-based pieces, and she was a familiar figure in the cross-pollinating, Lower Manhattan music-visual art-performance circles from which Philip Glass and David Byrne also emerged.
While working on her now-legendary seven-hour performance art/theater piece United States, Part I–IV, which premiered over two nights at the Brooklyn Academy of Music (BAM) in 1983, she cut the spare “O Superman (For Massenet)," an electronic-age update of nineteenth century French operatic composer Jules Massenet’s aria “O Souverain,” for the tiny New York City indie label 110 Records. In the UK, DJ John Peel picked up a copy of this very limited-edition 33⅓ RPM 7” and spun the eight-minute-plus track on BBC Radio 1. The exposure resulted in an unlikely number two hit, lots of attention in the American press, and a worldwide deal with Warner Bros. Records.