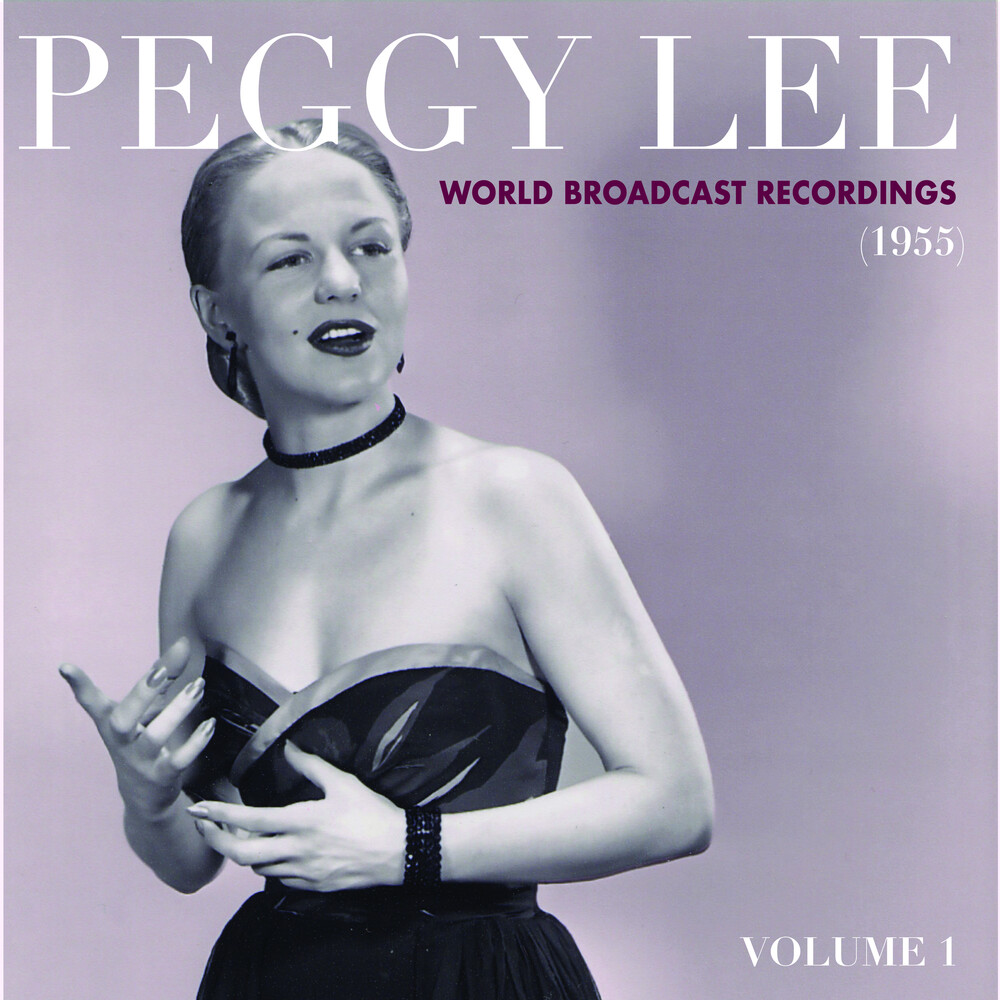 Peggy Lee was in top form in 1955, in every aspect of her career. As a vocalist, she was at her peak. Pete Kelly’s Blues (her best acting role) and Lady And The Tramp (she co-wrote six songs and provided the voices for four characters) were both set to be released. That same year, she recorded 49 selections as radio transcriptions for the World Program Service. These recordings were not released to the public, but used by radio stations with unexpected time to fill. The music is more jazz-oriented than many of her Decca recordings of the time. Lee’s cool but inwardly heated voice is joined by frequent collaborators, pianist Gene DiNovi, guitarist Bill Pitman, Bob Whitlock or Don Prell on bass, drummer Larry Bunker, Ramon “Ray” Rivera on congas, harpist Stella Castellucci, and trumpeter Pete Candoli. This series compiles the best selections from those 1955 recordings, beginning with 14 tunes on this first volume. The recordings were mastered for vinyl at Infrasonic Mastering and pressed at Furnace Record Pressing on color vinyl, Exclusively as part of RSD Drops.